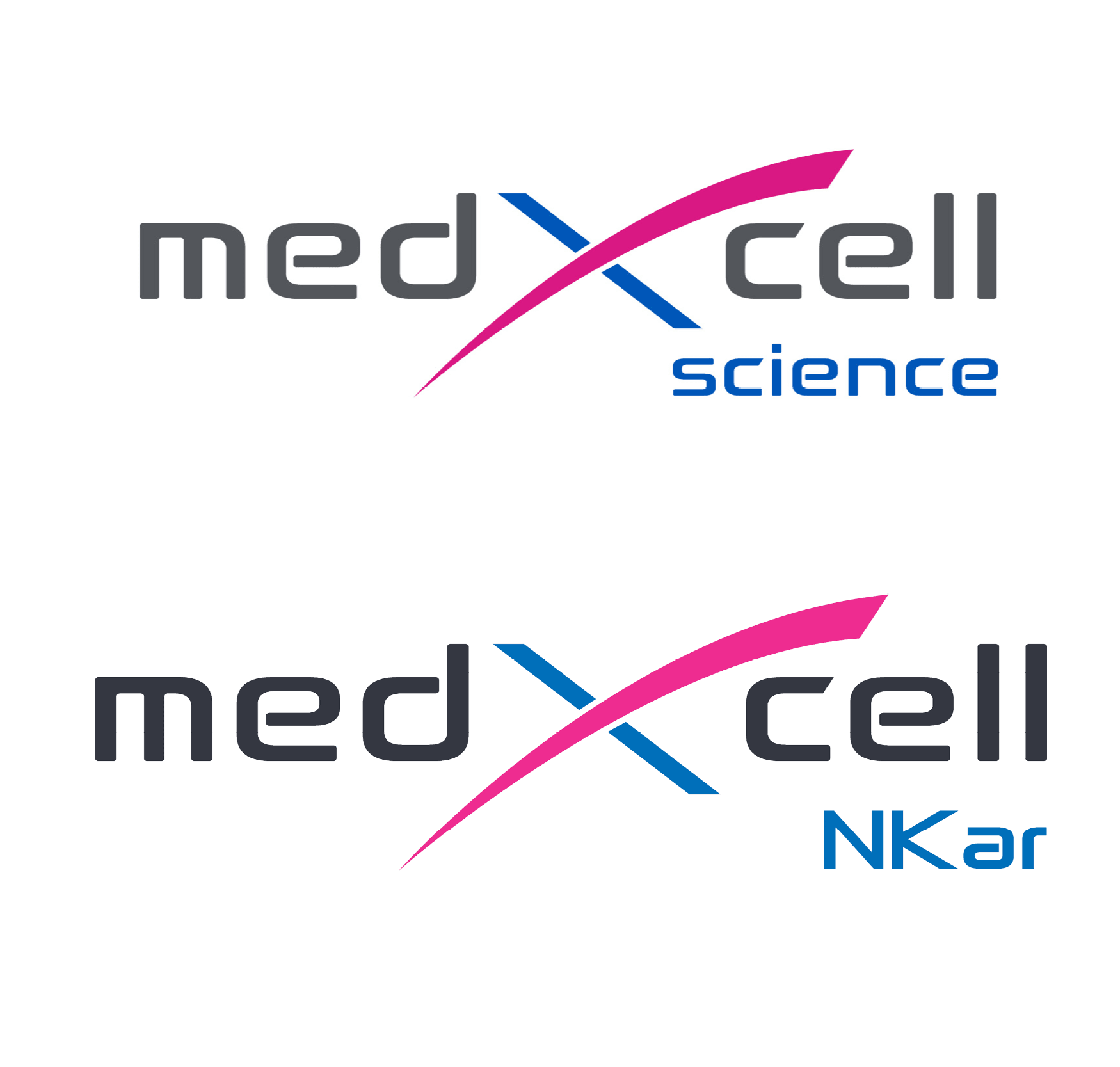 MedXCell Science SA: MedXCell Science SA was co-founded in 2018 by the University Hospital of Montpellier (CHU of Montpellier) in France and the Swiss company MedXCell SA. It was the first time a French university hospital became a shareholder of a private company. As per the CHU, the University of Montpellier has recently acquired a stake in the company in order to strengthen the Group’s public-private collaboration with its academic partners. MedXCell Science leads several preclinical and clinical R&D programs around mesenchymal stromal cells (MSCs) and their application for the treatment of mild to moderate knee osteoarthritis, in close collaboration with academic clinical research at the IRMB in Montpellier.

VectorBuilder – a global leader in vector design, optimization, and GMP manufacturing – has formed a worldwide strategic partnership with Univercells Technologies, a provider of novel biomanufacturing technologies for flexible...

The MACSima™ Imaging Platform is the only complete solution for ultra high content imaging experiments.

RD-Biotech: a new company from Besançon wins the « France Relance » call for projects

Following the unprecedented health crisis and its unprecedented economic impact, the Government has put in place numerous tools to support businesses.

A prolific period for researchers, confinement has allowed the Etablissement Français du Sang teams to generate and mature many ideas from pre-existing research. In Besançon, Marina Deschamps and Christophe Ferrand...